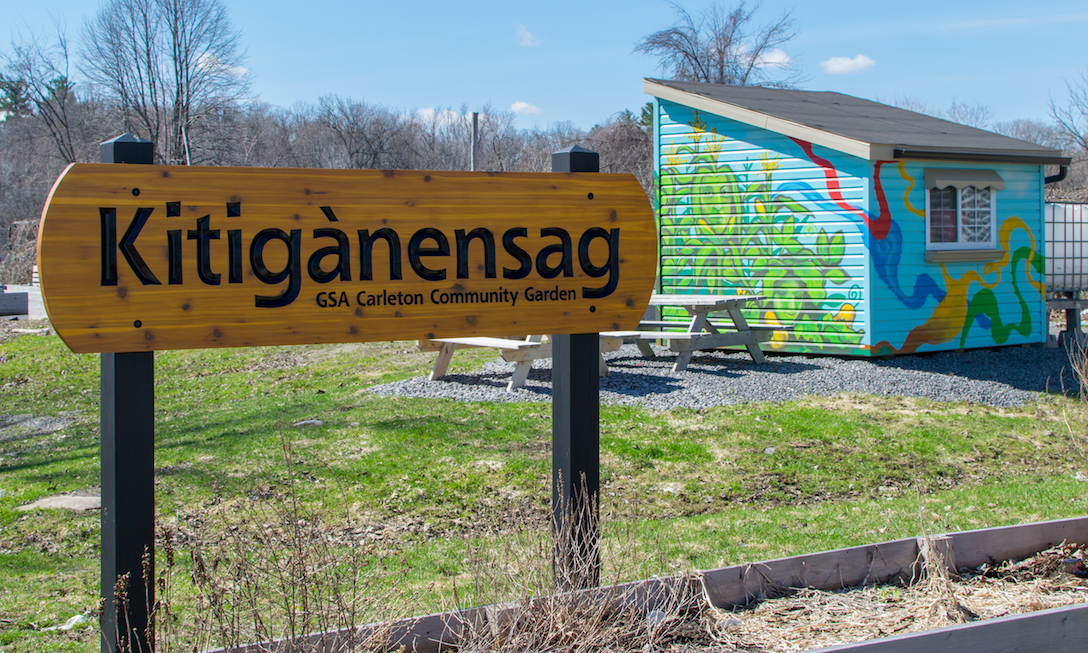 All Garden Plots have been Filled for 2017

We had an overwhelming number of plot applications for the GSA Community Garden. All plots have been filled. If you would like to add your name to the waiting list email our Garden Coordinator: garden@gsacarleton.ca

Interested in getting some exercise, staying in touch with friends over the summer and having a good time? Start or join a GSA softball team! The Grad Recreational Softball League (GRSL) is a slow pitch league, open to interested players of any calibre, with a minimum...

A graduate student election and referendum was held on March 21, 22 , and 23, 2017. The following referendum question was asked: Do you support increasing the annual levy for the graduate student health, dental, and accident plan by up to $20 to maintain current...

Due to cold weather, River Building poll station has been moved to main floor Steacie Building. Polls are upon until 8pm today and from 10am-6pm tomorrow.

Apply for Your Free Garden Plot

Kitigànensag, Algonquin for “little gardens,” is a student-run project that promotes local, organic food production, education and community building. It is a space where members of the Carleton community come together to grow and enjoy healthy, socially just,...
Page 10 of 55« First«...89101112...203040...»Last »